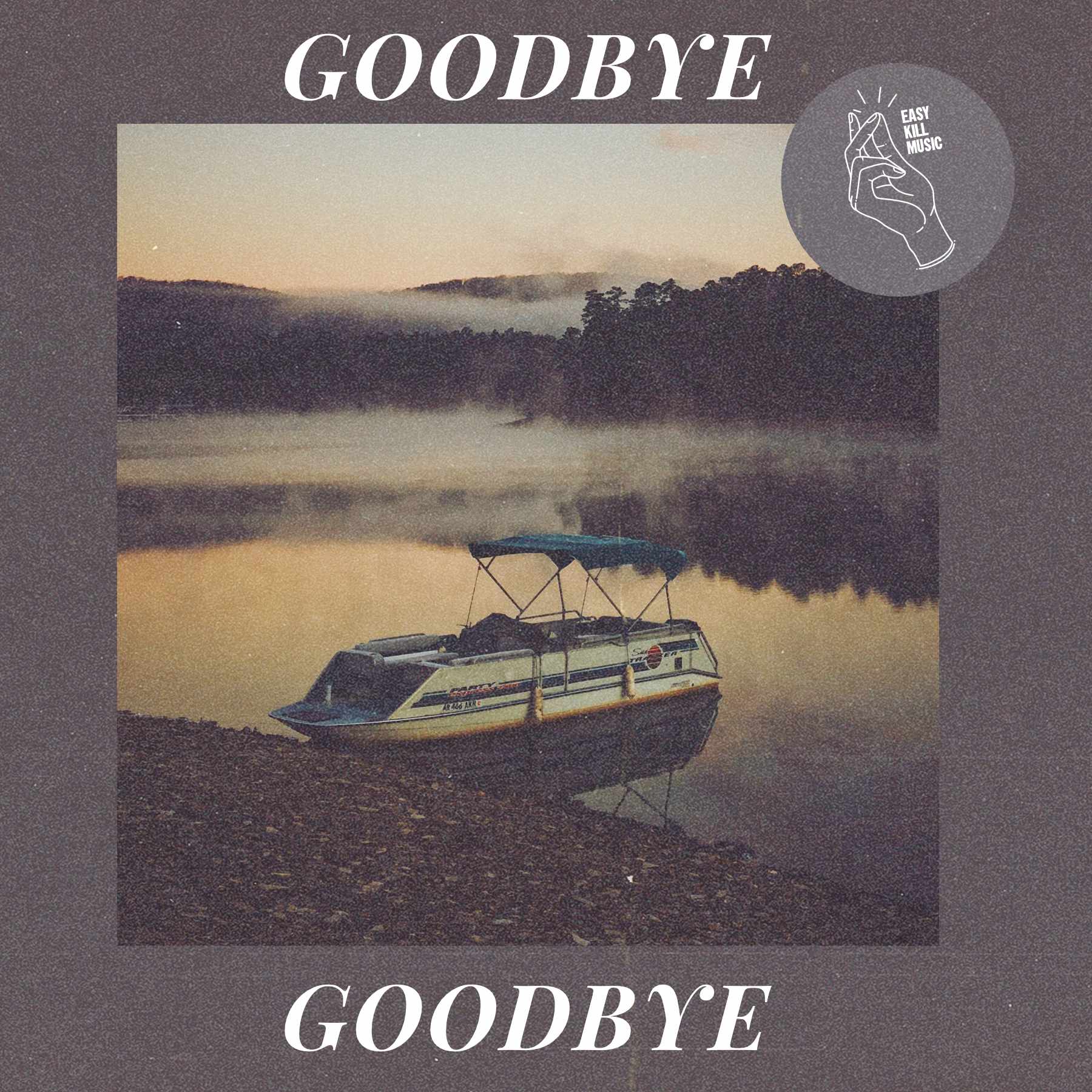 This beabadoobee type beat was also inspired by:

Working on a mew instrumental and really inspired