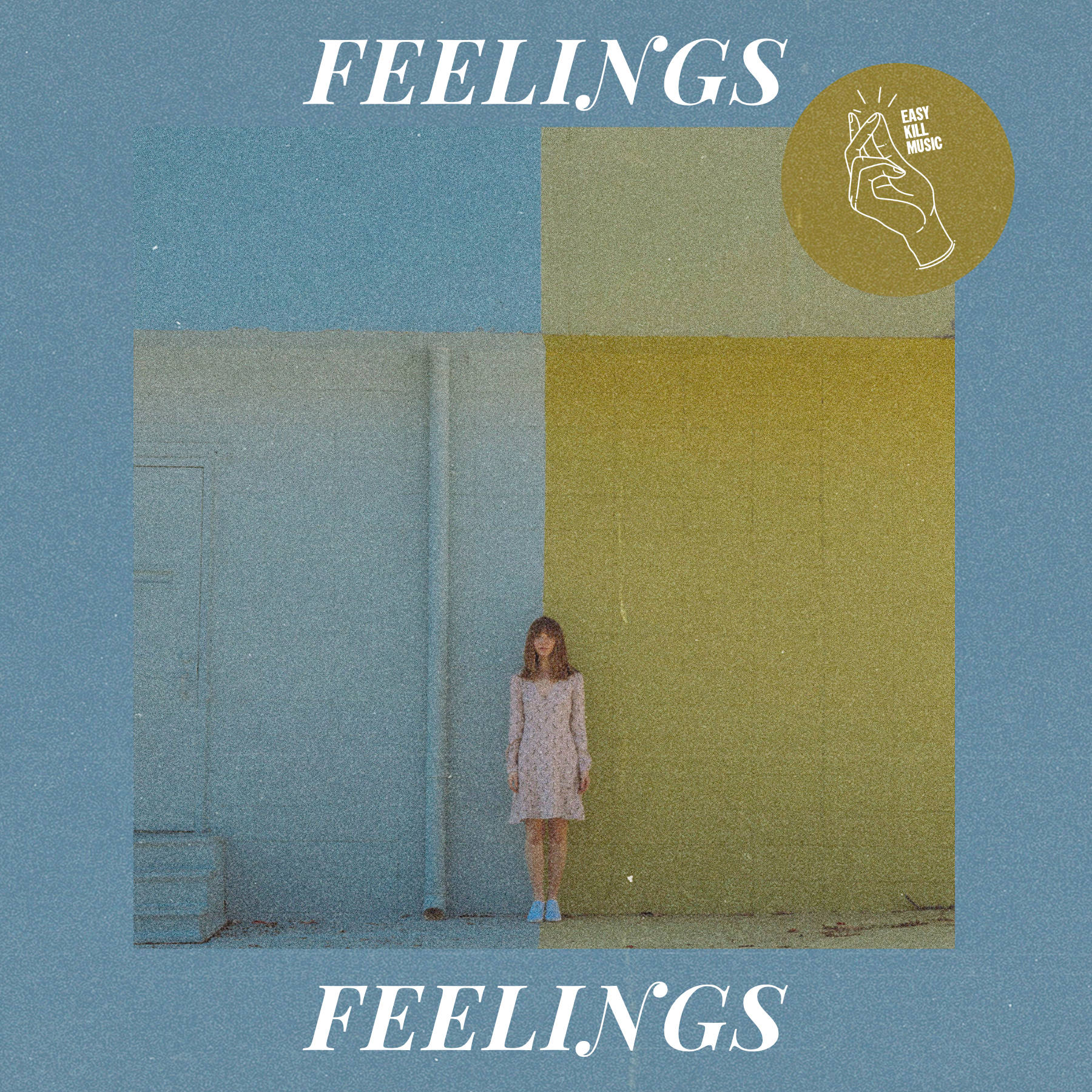 I’ve made this Bedroom Pop Type Beat inspired by Boy Pablo. All instruments have been recorded by me at my home studio.

The track is heavily built around electric guitars, bass and drums.

Working on a mew instrumental and really inspired