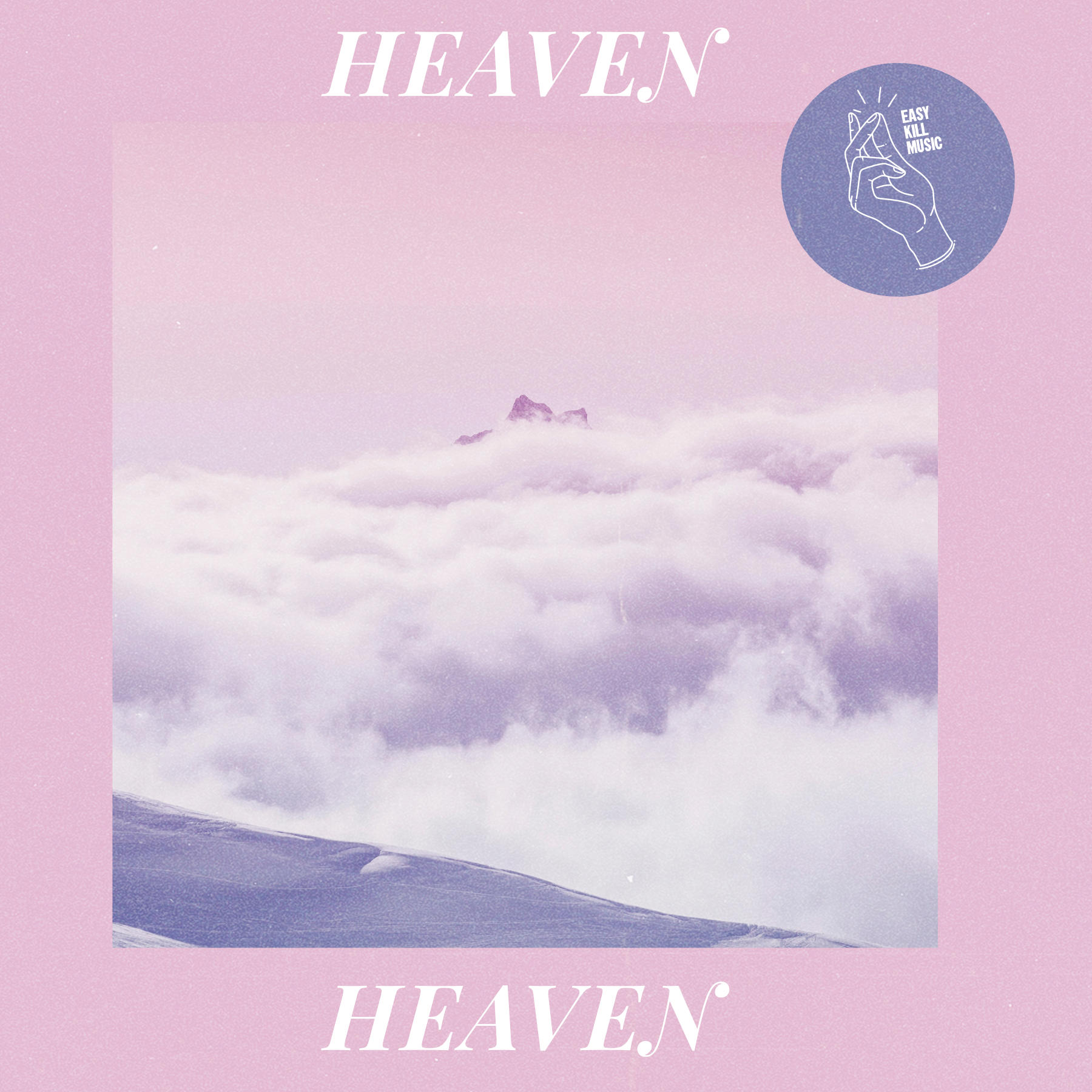 I’ve made this Cigarettes After Sex Type Beat inspired by some of my favourite artists. All instruments have been recorded by me at my home studio.

The track is heavily built around a atmospheric electric guitars, synth pads bass and some reverberated drums.

This Cigarettes After Sex type beat was inspired by: