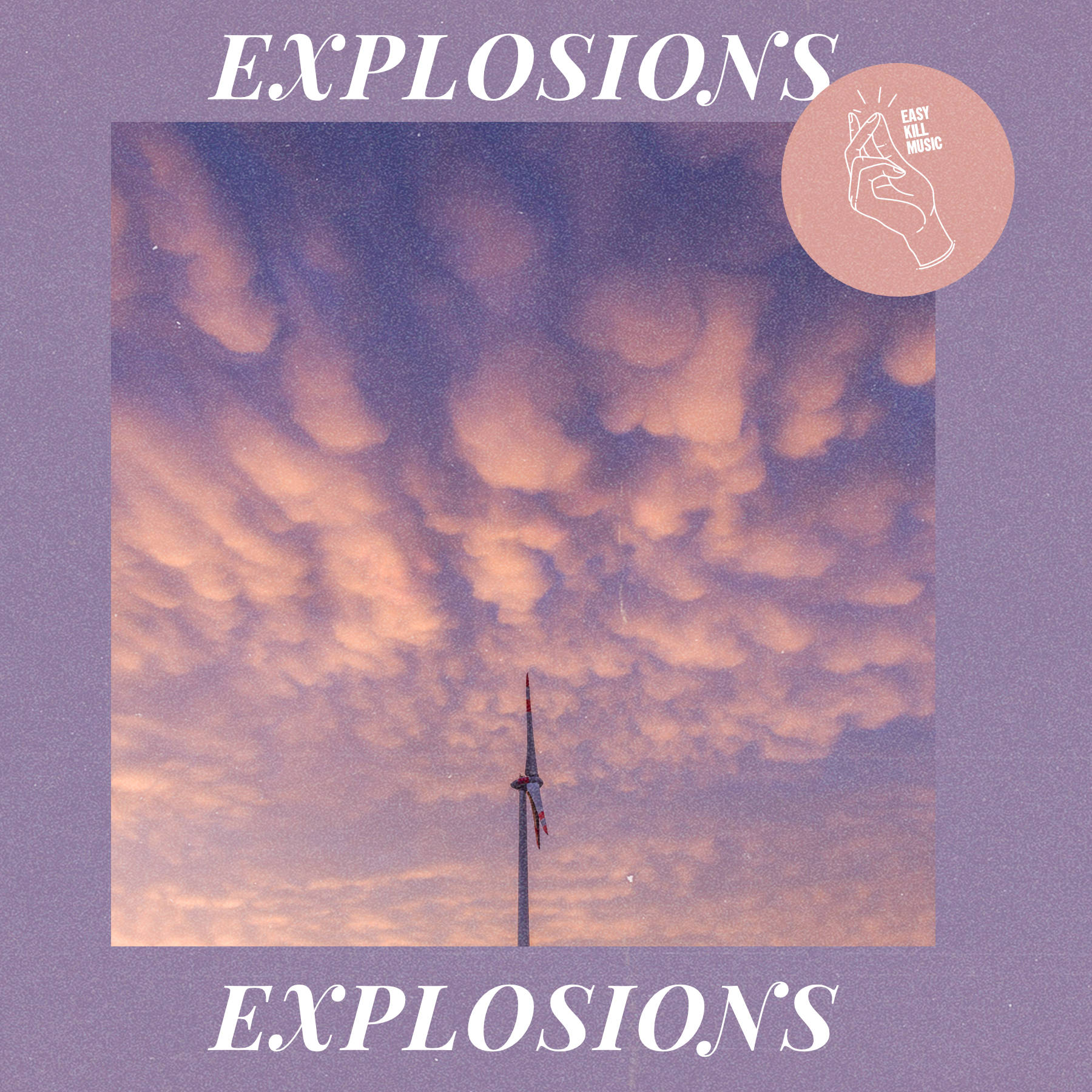 I’ve made this Dream Pop x Indie Rock Type Beat inspired by some of my favourite artists. All instruments have been recorded by me at my home studio.