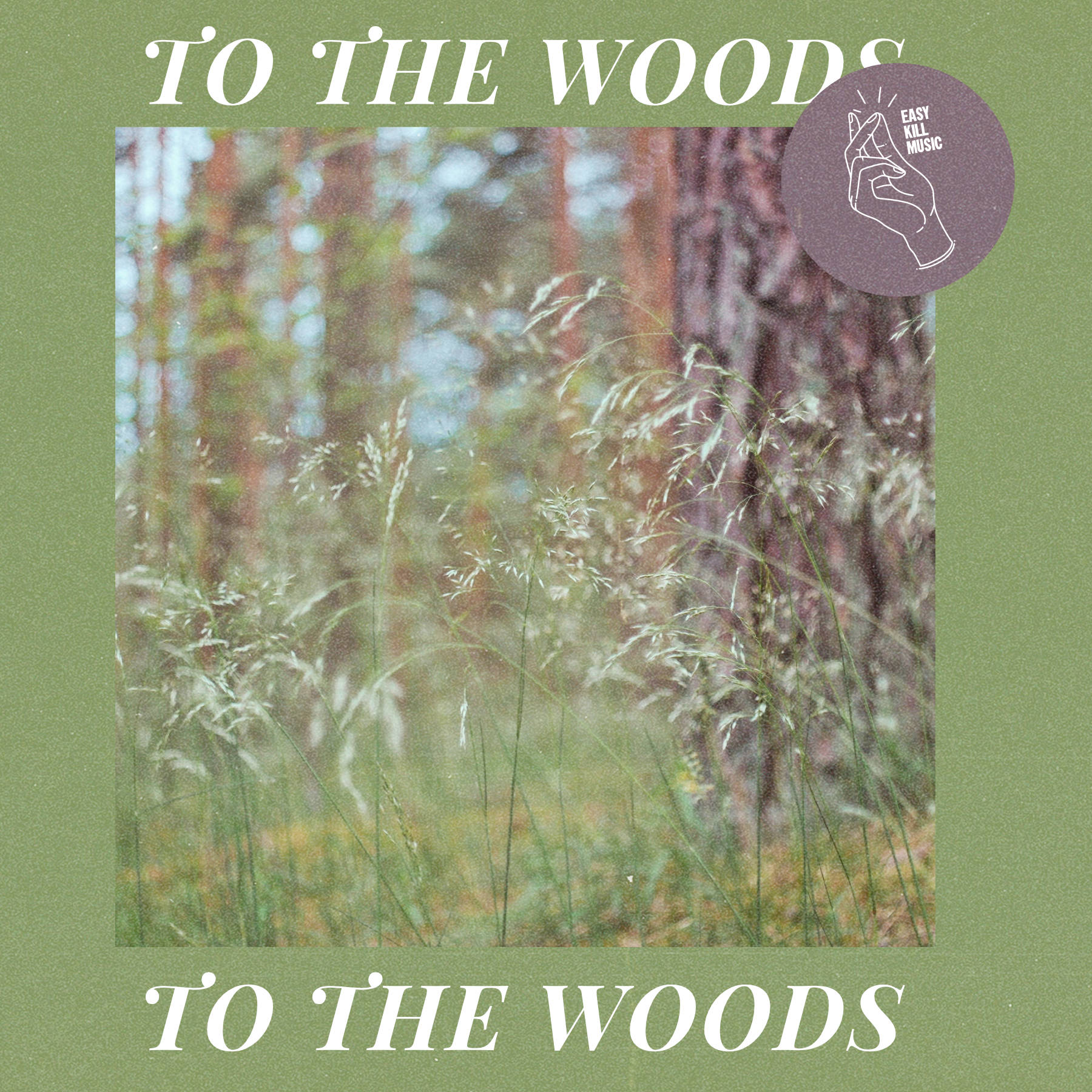 I’ve made this Lofi Bedroom Pop Type Beat inspired by Clairo and Boy Pablo. All instruments have been recorded by me at my home studio.

The track is heavily built around a Juno synth emulation, electric guitar bass and drums.

This Lofi Bedroom Pop type beat was inspired by: