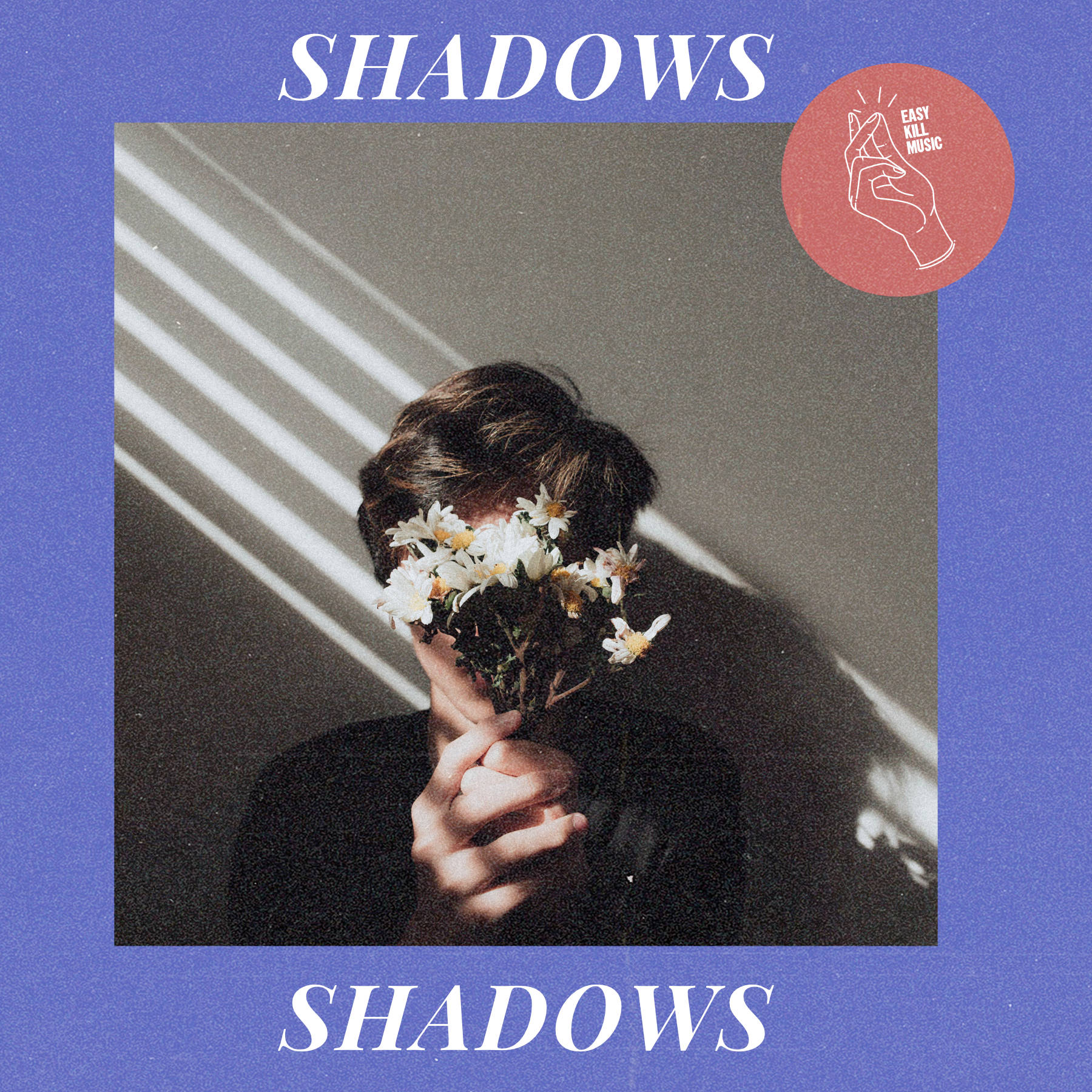 This Men I Trust type beat was inspired by: