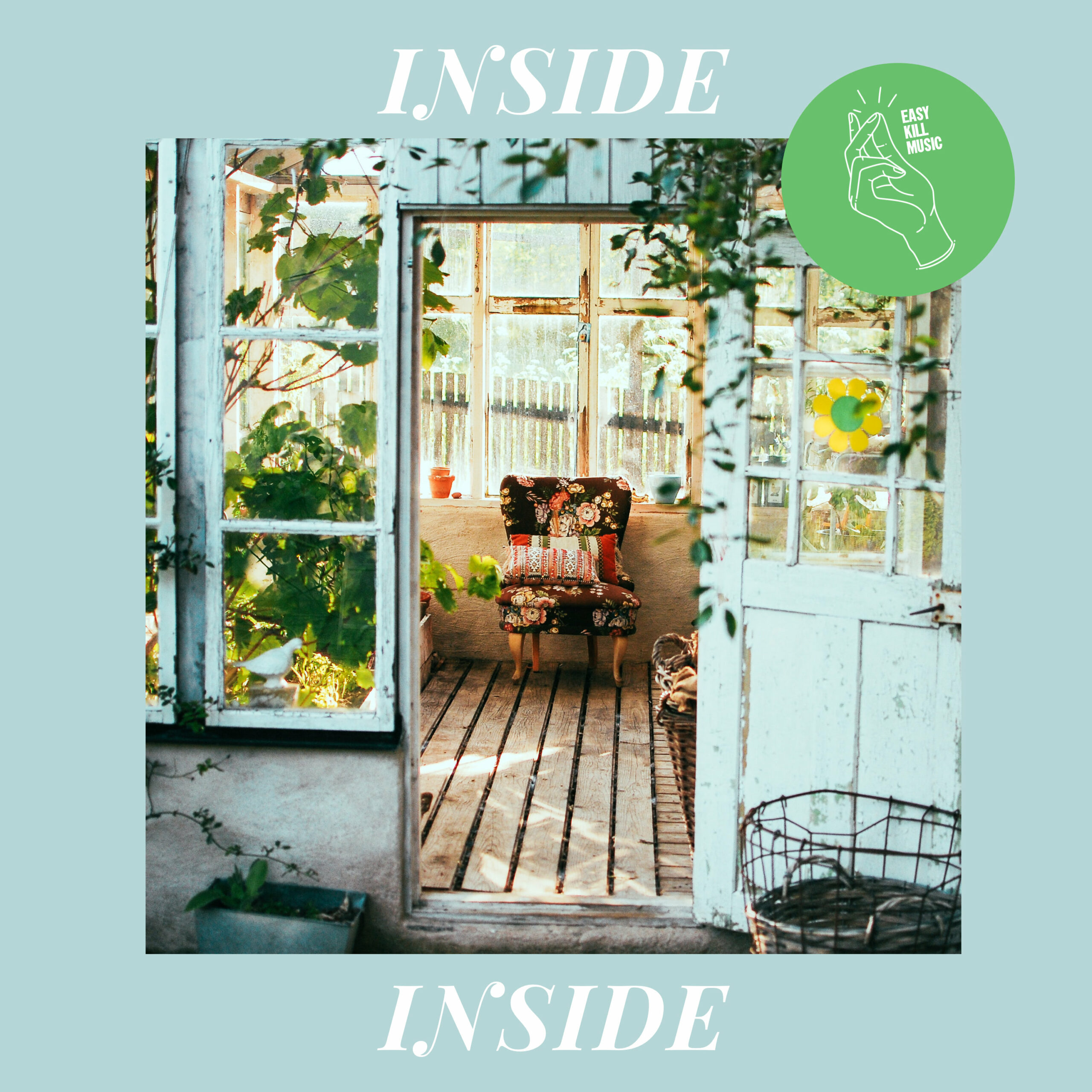 I’ve made this Shoegaze Type Beat inspired by some of my favorite sounds and artists. All instruments have been recorded by me at my home studio.

The track is heavily built around guitar, bass and drum sounds.

This Shoegaze type beat was inspired by:

Thanks to everyone who streamed my music on Spotif