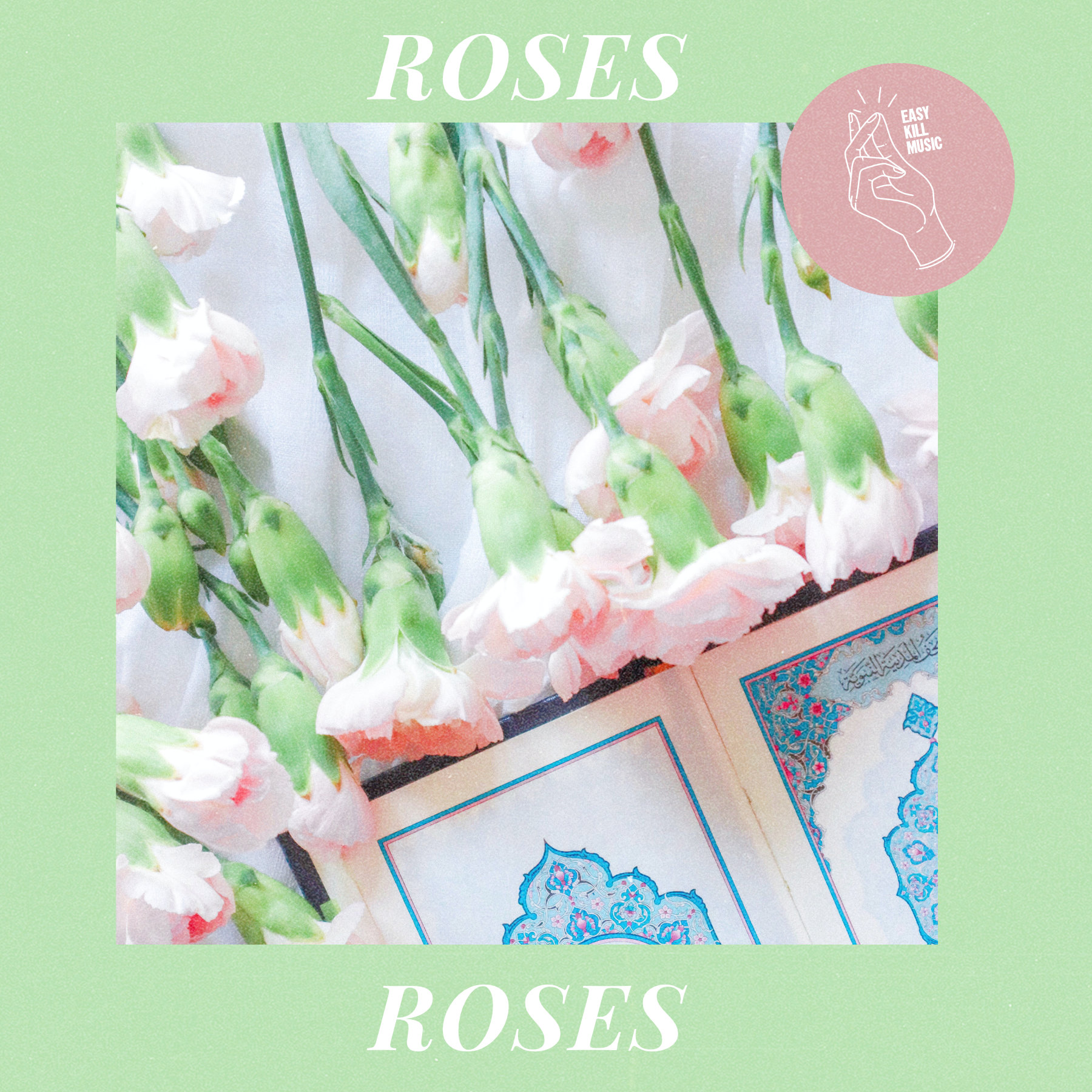 This beat called ‘Roses’ is a Synth Pop type beat inspired by indie artist M83. The instrumental has lots of synths, some background guitars, spacey arrangements, bass guitar and drums.

This Synth Pop type beat was inspired by: